Alex resides in Vancouver, British Columbia, Canada, where he works for SLS Lighting as Senior Specification Representative/Application Engineer.  Alex graduated from St. Petersburg (then Leningrad) Electro-Technical University, USSR, in 1973.  Alex worked in different positions in Kiev, Ukraine until immigration to Canada in 1989.  In 1990 he joined SLS Lighting as Specification Sales Representative/Application Engineer.

Alex has attended both ED-100 and ED-150 IESNA courses.  His lighting software experience includes SPECL, Lumen Micro, Visual and AGi32.  Alex has been using AGI software since the DOS version, back in the early ‘90s.  Alex was on a Beta Testing team of AGi32.  He is an experienced AGi32 user who has participated in the design of numerous lighting projects, both interior and exterior (schools, universities, libraries, Skytrain stations etc.).  In 2008, Alex achieved Lighting Certified (LC).

Alex’s interests outside of work include: reading, playing the accordion, and spending time with his family and friends. Alex speaks Russian, Ukrainian, and even English! 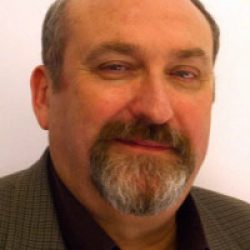 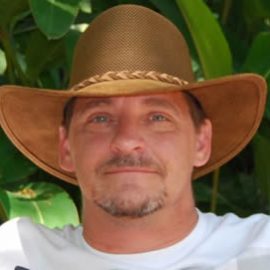 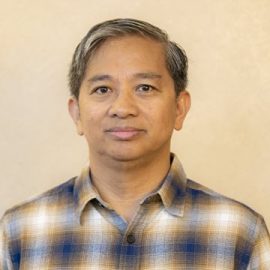 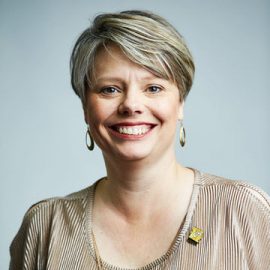 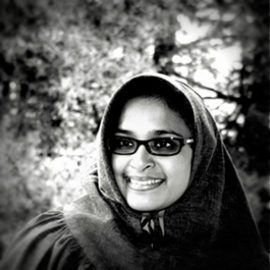 This is the Elumtools popup